William Blakeney has been legal counsel on high-profile class action, construction, institutional liability and environmental cases. He has an extensive background in professional liability including lawsuits against contractors, engineers and architects. He has argued cases at many levels of court from Federal Court to the Supreme Court of Canada.

In addition to litigation support, he advises insurers, reinsurance companies and not for profit corporations on policy wordings and privacy issues.

He was legal counsel throughout the Indian Residential Schools litigation and participated in the Truth & Reconciliation Commission from its inception.

He was one of the original founders of the Women in Insurance Cancer Crusade. In 2002, he was presented with the Lew Dunn Award by WICC for his fundraising efforts with the organization. 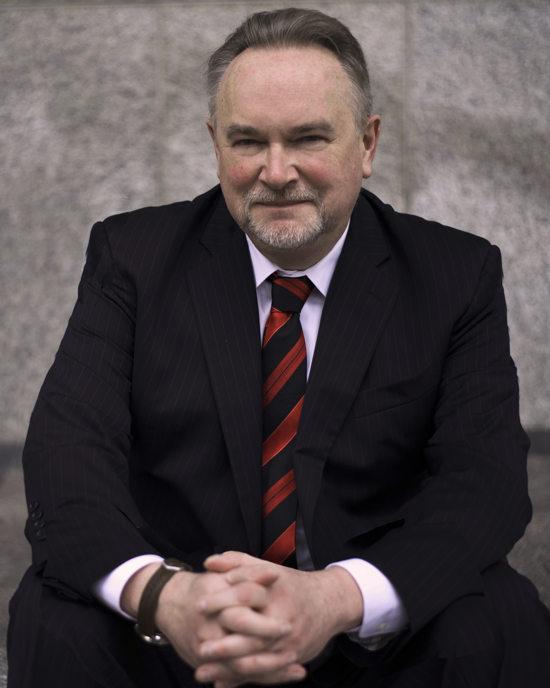